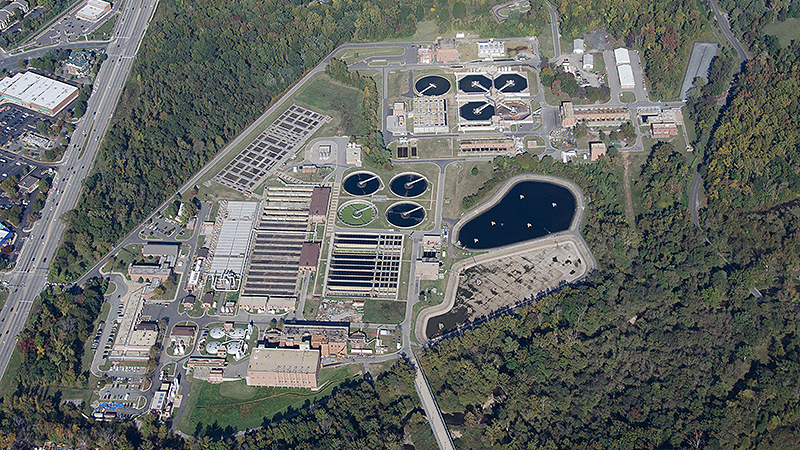 The Fairfax County Board of Supervisors is examining whether developers should continue to bear new infrastructure costs or split the costs among current residents and other property owners.

Sewer fees will already increase starting July 1, when sewer service charges per 1,000 gallons will increase from $7.72 to $8.09.

A proposed sewer reimbursement policy would up that rate by 4.5 cents on average annually, among other increases, by charging current users to cover maintenance and improvements as the system expands with new development. 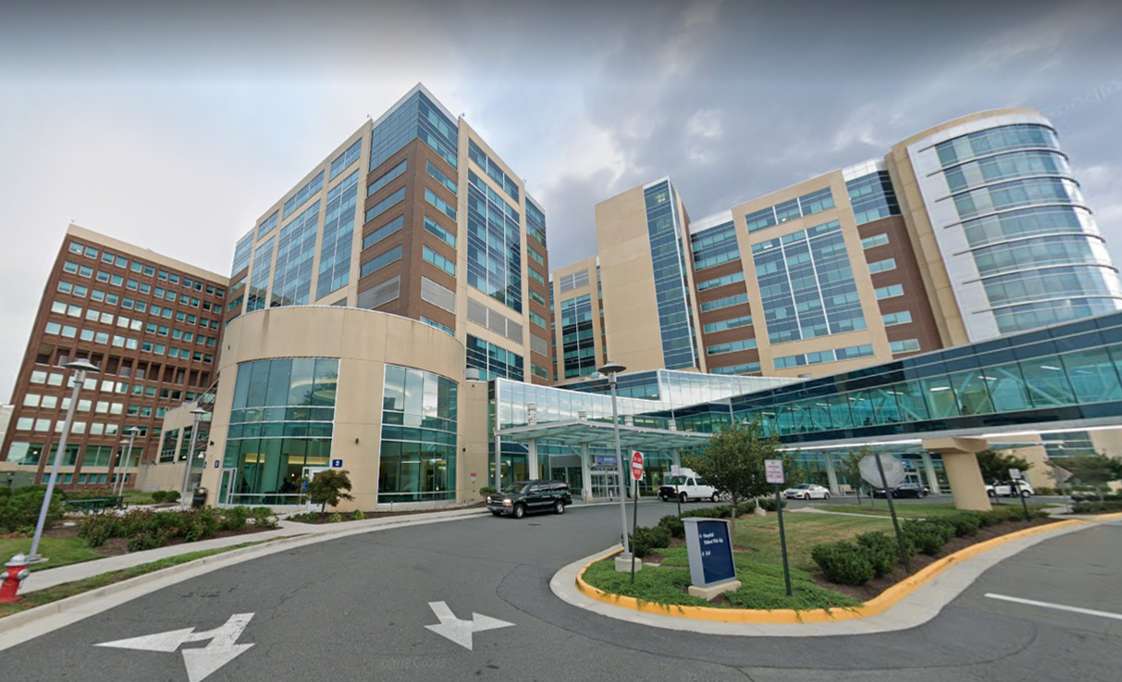 People who were at Inova Fairfax Hospital’s emergency department earlier this week may have been exposed to measles, the Virginia Department of Health reported today (Wednesday).

According to VDH, an unvaccinated child who contracted measles while traveling abroad had visited the hospital at 3300 Gallows Road during the following times:

The Friends of Reston Regional Library (FRRL) is celebrating Fairfax County Public Library’s theme for 2022 — the year of literacy — with a record-setting gift.

The nonprofit organization, which has been supporting the Reston library since 1985, is providing a grant of $200,000 to the county library system to expand its printed and digital materials for the library collection.

According to Eileen Evon, a spokesperson for FRRL, this is the largest single gift the organization has ever given to FCPL. 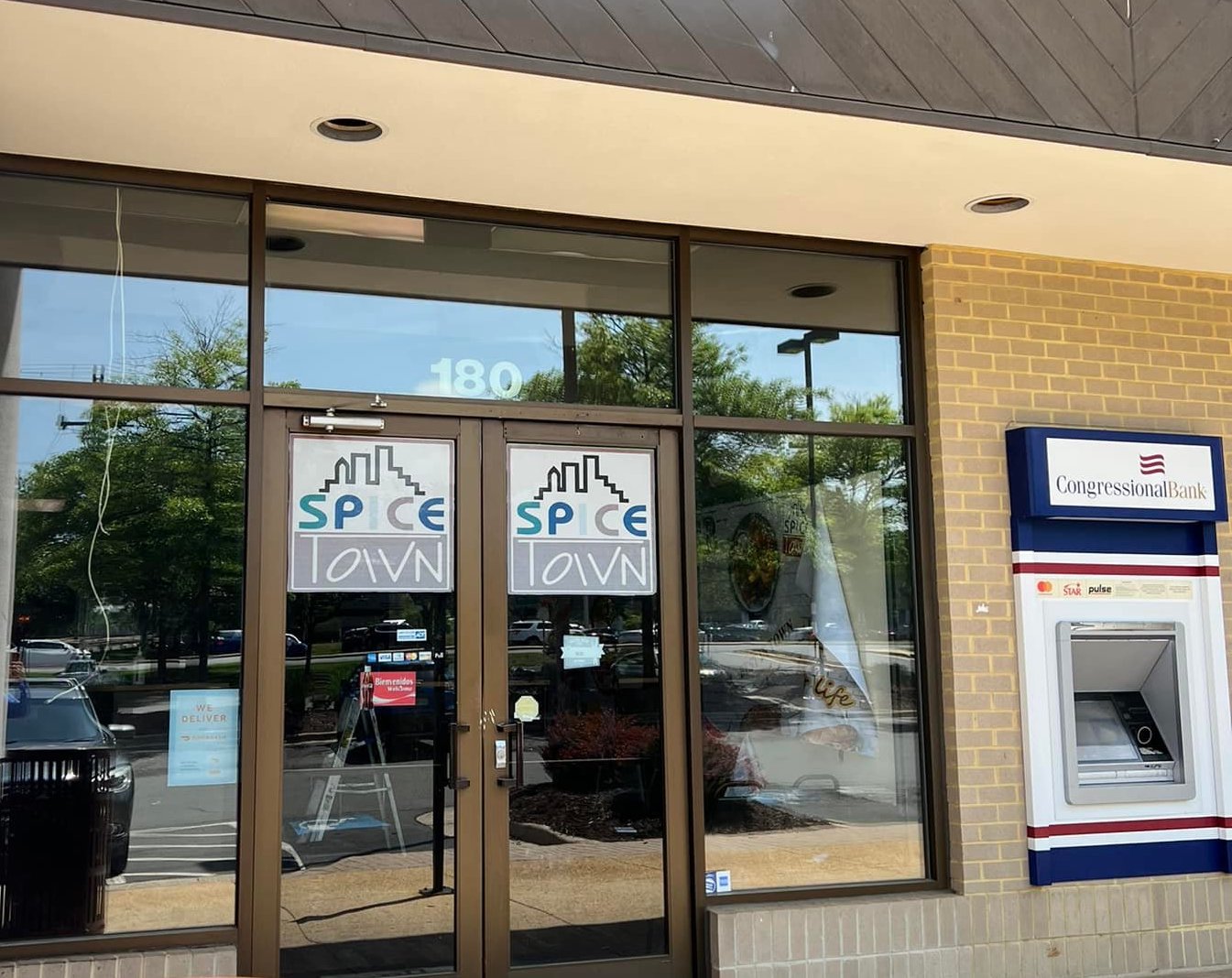 The family behind Knossos Restaurant, an eatery that called Leesburg home for a decade, is bringing its Greek and American cuisine to Elden Street.

Owner Sarfraz Nawaz said many customers have been asking about plans to open a new location. Once the renovation is completed, the business will open at 150 Elden Street, the former home of Spice Town.

“We wanted to pick a location that would provide a central hub location to the various surrounding areas to meet the demand for high quality Greek food. This location is conveniently located near Fairfax County parkway and provides that easy access,” Nawaz wrote in a statement to FFXnow. 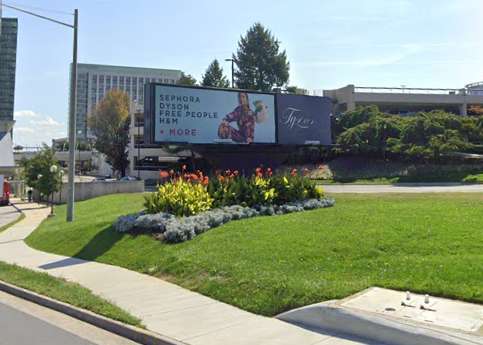 Staff discussed the matter yesterday (Tuesday) during a Board of Supervisors’ land use policy committee meeting.

Dranesville District Supervisor John Foust questioned the goal of the review, which has been underway since March 2019, according to a staff report.

FCPS Condemns Recent Mass Shootings — “Fairfax County Public Schools remains steadfast in our commitment to speak up and speak out against such acts of hatred and domestic terrorism. This past weekend, the Buffalo, New York, and Laguna Woods, California communities experienced unthinkable acts of violence. We grieve with the families who lost loved ones and are suffering.” [FCPS]

Metro Veers Into Another Safety Issue — “Metrorail repeatedly powered the electric third rail while workers were still on the roadway in recent weeks, bypassing safety procedures and putting people at risk of injury and death, according to a new report issued by the Washington Metrorail Safety Commission.” [DCist]

Local Vietnamese Community Recognized — A Virginia Historical Marker recognizing the significance of Vietnamese immigrants in Northern Virginia will be dedicated at Eden Center in Falls Church on next Tuesday (May 24). The community was nominated by Mary Ellen Henderson Middle School students last year as part of a statewide Asian American and Pacific Islander History Month contest. [City of Falls Church]

Lake Anne Parking Lot to Close Next Week — “The Lake Anne Park parking lot will be closed off next week due to required warranty work, starting on May 23 through the 25th (weather dependent). A contractor will be seal coating and restriping the entire lot. Any vehicles left overnight will be towed.” [Reston Association/Twitter]

Sale of Tysons Broadcasting Company Approved — Tegna stockholders voted yesterday to approve a sale of the Tysons-headquartered company to investment firm Standard General. Expected to close in the second half of this year, the $5.4 billion deal will turn the broadcaster, which owns 64 TV stations in 51 markets across the country, into a private company. [Deadline]

“Wheel of Fortune” Coming to Tysons — “‘Wheel of Fortune Live!,’ a new live stage show, is kicking off a tour in September that includes a stop at Capital One Hall…Guests can audition to go on stage and will have the chance to spin a replica of the iconic wheel and solve puzzles to win prizes, including $10,000 and trips to Paris and Hawaii. Audience members will also have the chance to be randomly selected to win cash and prizes.” [Inside NoVA] 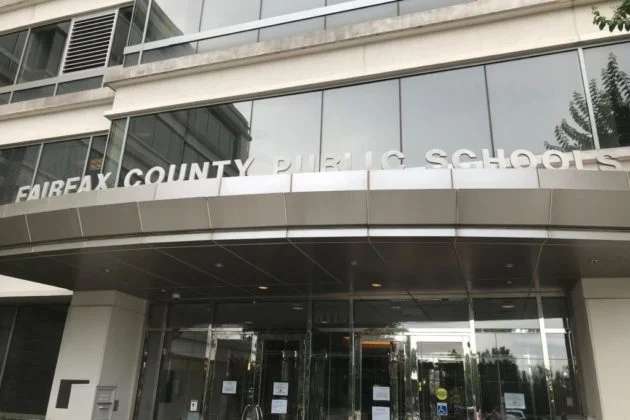 Fairfax County Public Schools is establishing clearer ground rules for its employees’ use of social media.

Under a proposed new policy, FCPS workers will be prohibited from expressing their personal beliefs, disparaging other community members, and other actions on accounts affiliated with the school system.

A draft of the policy was discussed earlier today (Tuesday) by the Fairfax County School Board’s governance committee. 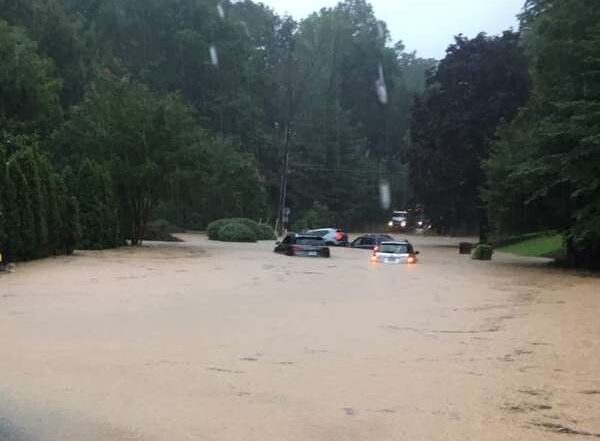 Fairfax County has a plan to help address the local effects of climate change, which already contributes to storms and other challenges that have caused tens of millions of dollars in damage.

The draft Climate Adaptation and Resilience Plan for Resilient Fairfax is now open for public comment through June 15. The county’s Board of Supervisors could approve it in September or October this year. 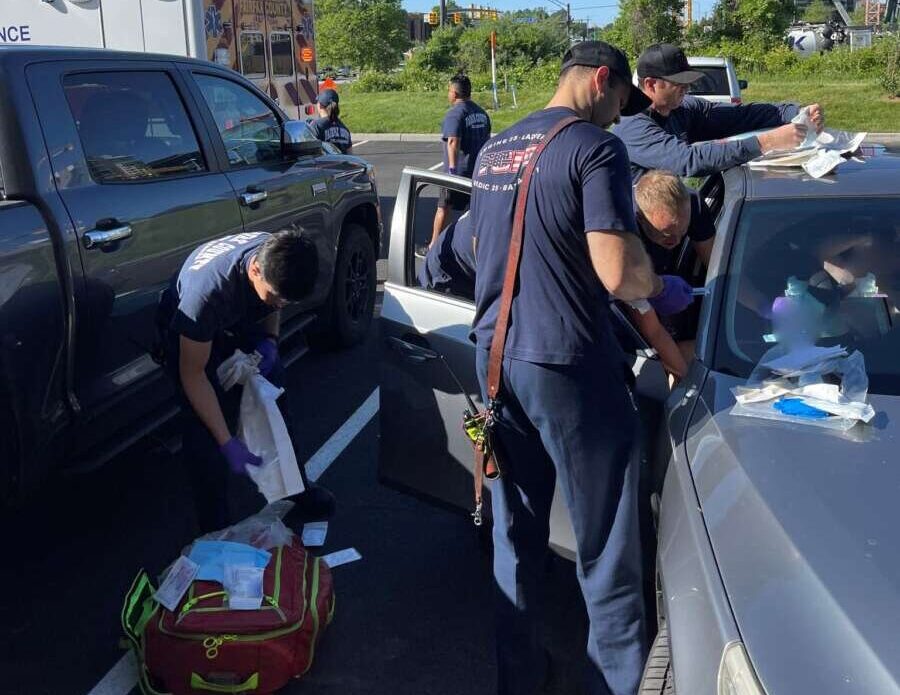 Firefighters at the Reston Fire Station on Wiehle Avenue were met with a different kind of task this morning (Tuesday).

A crew of fire fighters helped deliver a baby around 8:30 a.m. today. According to the Fairfax County Fire and Rescue Department, the parents were on their way to the hospital, but the baby simply could not wait.

The car pulled up in the station’s parking lot, and everything was history after that point. After the birth, the fire department provided transportation to the hospital, and both mom and baby are now doing well.

Frequenters of Reston Town Center may notice new artwork in the area.

Shaneik Isaac, the apartment’s social director of events, says the artwork is intended to brighten up the more “drab” areas of the building.

“We wanted to remind The Harrison community that Reston is an amazing and beautiful place to live,” Isaac said.