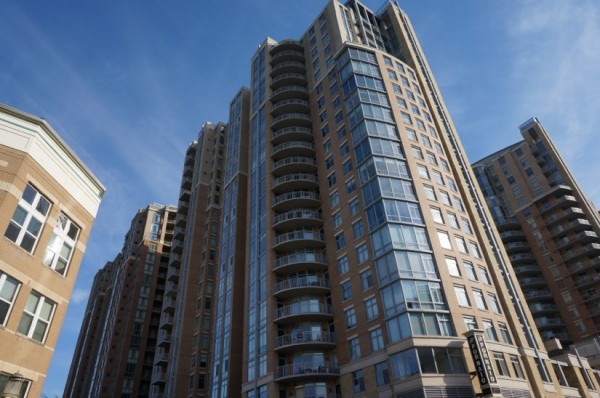 After a public hearing held Nov. 14, the planning commission will vote Dec. 5 whether to recommend the plan amendments to the Board of Supervisors.

Something on your mind? Send letters to [email protected].

As an observer and participant in last week’s Planning Commission hearing, I would like to follow up on what occurred then and address some points that were not adequately addressed from the perspective of Reston’s citizens.  As a longtime Reston resident, member of the Reston Citizens Association’s Board of Directors and its representative on the Task Force, and Co-Chairman of the Reston 2020 Committee who has been working on the revamping of the Plan since before the Task Force was launched, I believe I have some insight into what many—probably most—Restonians think about their community and the Reston Plan draft.

I believe most Restonians welcome—some more reluctantly than others—the arrival of Metrorail and urban development around its stations.  Certainly RA, RCA, and ARCH have all been strong supporters of well-considered and implemented transit-oriented development along the Dulles Corridor.  RCA and Reston 2020, which have committed more citizen resources to this effort than the others, have provided a variety of analyses suggesting how this might be done.  We are not too uncomfortable with the density and mix result of this draft Plan, although we believe the office density may be excessive in light of the declining space needed per worker.  We would also prefer to see a stronger residential element in the mix to help reduce transportation and environmental impacts, but we can live with these ambitious core development plans.

I would be among the first to acknowledge that the Plan, whatever it becomes, is not a law or regulation.  It does, however, set a crucial set of goals and expectations for the core of our community.  And Restonians have, over the years, demonstrated their commitment to high goals and great expectations in all facets of their community’s development.  We very much seek to continue that vital tradition of community planning excellence.   I believe, in particular, that the reason RCA gave the draft Plan a “D” grade is that, at best, it does not pursue planning for community excellence, deferring to existing standards (some not even legitimized by the Planning Commission or Board of Supervisors) and the desire of developers to limit interference in their profit-making efforts, sometimes at the expense of the community.

More importantly, I think virtually all of us believe Reston is someplace special thanks to Bob Simon’s brilliant vision—decades ahead of County thinking—and its effective execution.   And, yes, he faced strong bureaucratic and development resistance like the community is now facing in making this draft Plan one calling for excellence rather than more of the same.  Reston is not just another sub-division.  It is an integrated well-planned community—space, structures, people, movement, living, working, and playing together—spanning a tremendous diversity of lifestyles, employment, and recreation opportunities consistent with Bob Simon’s half-century old vision and values.  We want to extend that forward thinking to enrich the urbanizing corridor and our community—and push our government and the development industry in the process, just as Bob Simon had to do a half-century ago.

If we are going to create a much-needed urban corridor, we need to do it the right way consistent with the highest standards of transit-oriented development (TOD) as experienced elsewhere (see Rosslyn-Ballston corridor), discussed by industry experts (including the Center for Transit Oriented Development, ULI, etc.), and studied by knowledgeable academicians (Robert Cervero, Reid Ewing, among others).   This includes, but is not limited to:

The bottom line is that you have in your hands the ability to decide whether Reston continues as a nation-leading premier planned community or devolves into just another Fairfax County housing development bisected by mediocre urban development.  I sincerely hope that you make the right decision for Reston and that these thoughts help you in that effort.

Member, RCA Board of Directors