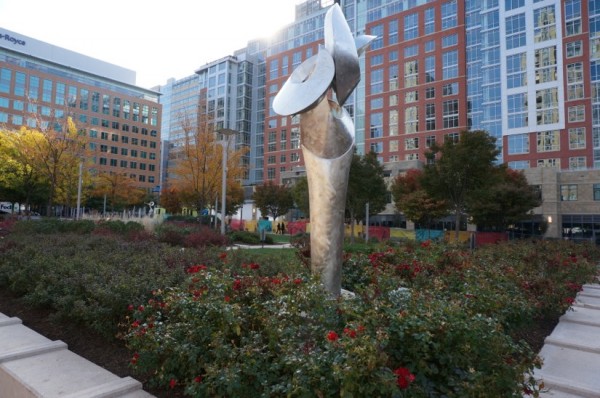 Online Access for All –  Is there a digital divide among Virginia public school students? Virginia Del. Scott Surovell thinks so.  That is why the he has proposed a bill that would require — and aid students in getting — a computer at home by 2017. [WUSA9]

Virginia Education Getting Its Own Progress Report?  — The Virginia Board of Education is requesting that the state General Assembly approve $600,000 in the next biennial budget to pay for extra testing and administration fees so Virginia can get  its own state-level results in the next administration of the international test known as PISA, which compares performance in math, science and reading for students around the world. [Washington Post]

Why No Women in Top Offices? — Does the commonwealth have a glass ceiling? Maybe. Virginia has never elected a woman as governor or U.S. senator, and only one woman, former Attorney General Mary Sue Terry, has ever won statewide office. [Washington Post].