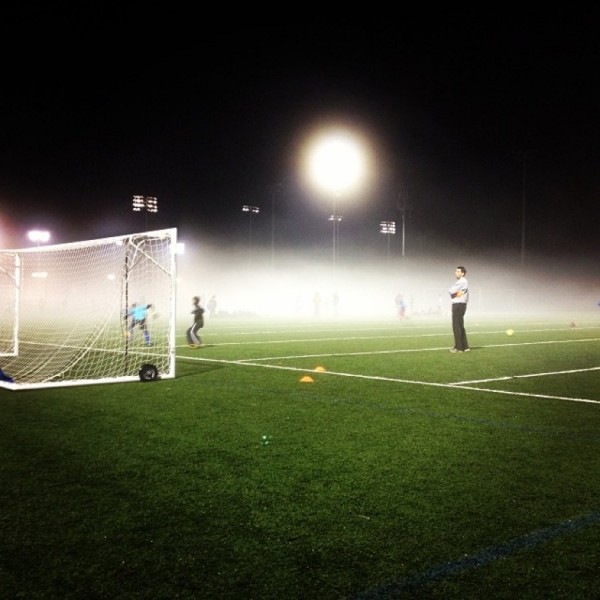 Rendle Earns All-American Nomination — South Lakes High School girls basketball center Abigail Rendle, who will play at William & Mary next year, is a McDonald’s All-American Team candidate. She is one of seven Virginia girls basketball players in the pool, which features top players from across the country. The final list will be whittled down to 24 in February. The McDonalds All-American game is April 2 in Chicago. [Washington Post]

Police Target Human Trafficking — County law enforcement officials have launched a new website aimed at helping residents spot sex trafficking and report it. The new site, www.justaskva.org, is paid for in part by a $1 million grant from the U.S. Justice Department. [Fairfax Times]

Senate Committee Votes to Repeal Hybrid Tax — The Virginia Senate Finance Committee voted 10-5 on Thursday to repeal the “hybird tax,” a penalty hybrid auto owners were mandated to pay as part of the McDonnell administration’s transportation legislation. It will now move to the entire Senate and then the VA House. [Sen. Chap Petersen’s blog]