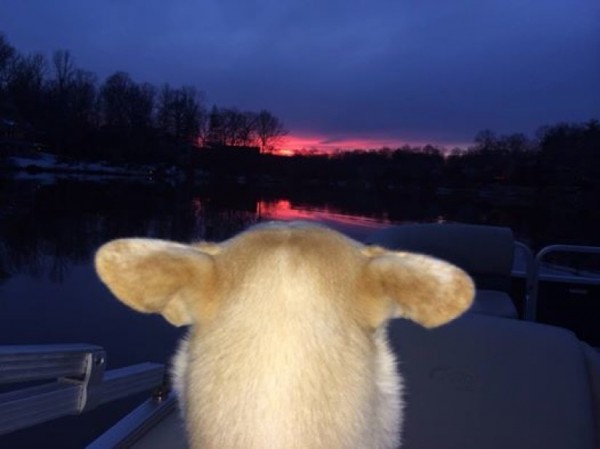 Fairfax County Bids Farewell To Fitzgerald — The long tenure of  Merni Fitzgerald, the county chief public information officer for the last 14 years, ended Friday. Fitzgerald is retiring and will be replaced by Tony Castrelli, who was the former chief PIO for Alexandria [Washington Post]

A Hold On Tolls — Drivers of the Dulles Greenway were supposed to begin paying higher tolls (from $4.90 to $5.10  for a one-way trip beginning Feb. 15. However, Del. David Ramadan of Loudoun County sought a delay, which was granted Wednesday by the State Corporation Commission, putting a hold on the action for at least 30 days. [NBC4  Washington]

No Budget In Richmond — The Virginia General Assembly ended its 60-day 2014 session on Saturday, but members will return to Richmond in two weeks try and pass a state budget. The were at an impasse over the two-year, $96 billion spending plan. [Richmond Times Dispatch]

Giant Partners With Aldrin — Reston’s Aldrin Elementary and Giant of North Point have announced a new business partnership. Aldrin officials say this is the first school partnership for the North Point Giant, which has already shown school support by providing volunteers to work with our students, money for the Weekend Food Programs and educational field trips. Aldrin will support Giant by supplying student artwork for store display, communicating the partnership throughout the community and inviting Giant staff members to Aldrin school events.

Photo of dog on Lake Audubon by Kathy Scoggin.