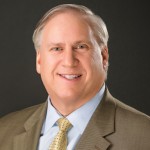 The Reston Association welcomed new members to the Board of Directors at Tuesday’s Annual Members’ Meeting.

Also earning a three-year term was Lucinda Shannon, who ran unopposed for the Hunters Woods/Dogwood seat. 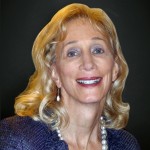 Rachel Muir was elected to fill the remaining one year on an At-Large seat vacated by Donna Rostant in 2013.

Ellen Graves, who had been filling the remaining time left on the vacated Hunters Woods/Dogwood seat, ran unopposed for the Apartment Owners’ seat. However, there was a late write-in candidate, Kimberly Miller, also on the ballot.

Reston Association has a full tabulation of voting results on its website. 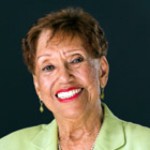 RA Election Committee Chair Ed Robichaud said about 14 percent of member households voted this year. He says his persona goal is to get a 20 percent return. About 1,600 voters opted in to online only for future campaign materials and voting, which will save RA about 2,000. There will be a further effort to encourage the online option, he said.

A new board president, vice president, treasurer and secretary will be appointed by the board on Wednesday. 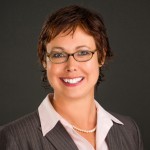