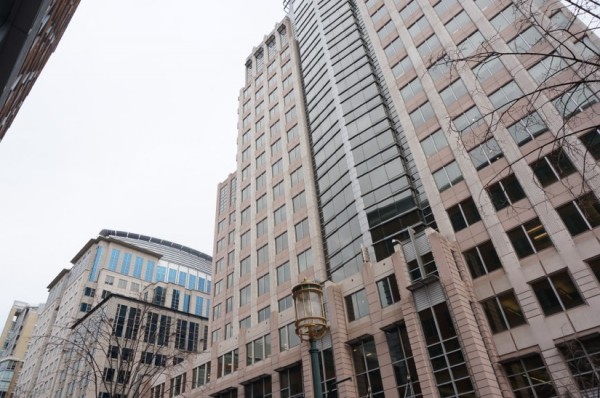 The financial website Nerd Wallet says Reston is No. 8 among the fastest-growing cities in Virginia.

NerdWallet says it bases its picks on this criteria:

2. Employment growth. Growth in the percentage of employed residents from 2009 to 2012.

Here is what the site had to say about Reston:

Reston’s growth in jobs, income and population earned this census-designated place a spot on our list.

Located just outside the Capital Beltway, Reston offers great schools, big houses with large yards, high-end shopping and manageable commutes to downtown Washington, D.C. Reston was originally built up in the 1960s and has grown into a destination of its own.

Large companies including Microsoft, SAIC and Sallie Mae have large offices in Reston and the city will have two Metro stops on the new Metro Silver Line opening in the near future.

Planners predict that the new Metro stops, along with a new city plan that calls for more pedestrian and bike-friendly city spaces, will keep Reston growing for years to come.

Reston, Centreville (No. 5) and Fairfax City (No. 10) were the only Fairfax County spots in NerdWallet’s Top 10.

Visit Nerd Wallet for a complete description of why the Top 10 cities were chosen.