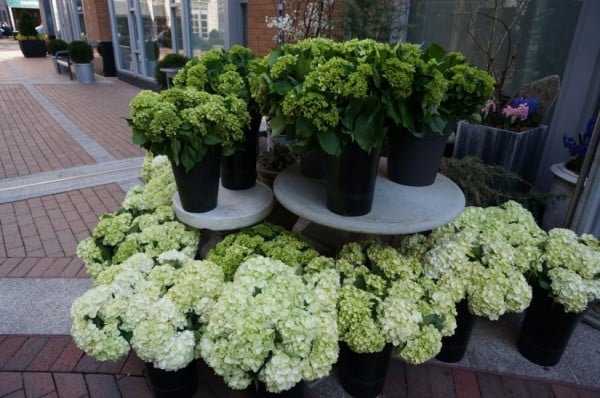 New Security Chief For Airports — After an extensive public search, the board of directors of the Metropolitan Washington Airports Authority has confirmed Bryan Norwood as the new vice president for public safety. Norwood has been chief of police in Richmond, Va., and a special agent for the U.S. Drug Enforcement Administration, among other posts. Norwood will oversee the management and operations of the Authority’s Fire and Rescue Department and Police Department at Reagan National and Dulles International airports and the Dulles Toll Road.