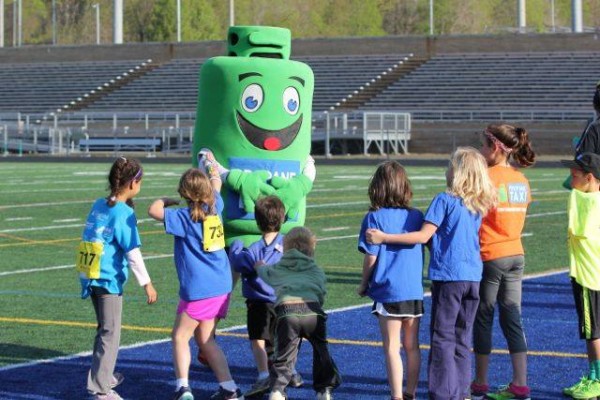 Herndon High Gets a Hall of Fame — Herndon High School will be inducting its first Athletic Hall of Fame class in a ceremony June 7. A committee of former HHS athletes and coaches selected the candidates, who date all the way back to the 1940s. [Herndon High Athletics]

Comstock Wins — Virginia Del. Barbara Comstock easily won the 10th District Republican Primary over the weekend. Comstock will run against Democrat John Foust in November’s general election to replace Frank Wolf, who is retiring after more than 30 years. The 10th District represents nearby places such as McLean, Great Falls and Herndon. [Politico]

Cost Issue Delaying New SOLs — The commonwealth had planned to roll out a new adaptive SOL over the next few years, but but a reduction in funding associated with the General Assembly’s decision to eliminate five of the state’s 22 standardized tests is delaying that effort. [Washington Post]

The History Of Hoarding — Fairfax County Law Enforcement officials get a look at this very real problem and how to deal with it. [Fairfax Times]