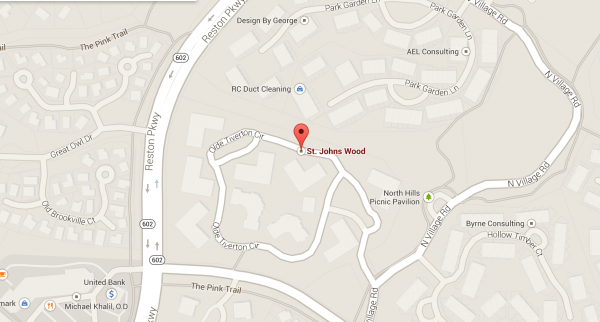 Two animal incidents were reported in Reston on Friday.

A man walking down the sidewalk at Wiehle Avenue and North Shore Drive at 8 a.m. Friday was bitten on the arm by a Labrador Retriever, Fairfax County Police said.

The victim received a minor injury. The dog was routinely quarantined.

Later that day, the residents of St. John’s Wood Apartments off of North Village Road were alerted by email from apartment management that a black bear was seen in the neighborhood about 4:45 p.m.

Police could not confirm the sighting, however, there have been black bears seen in the area recently. Black bears typically hibernate from November to April.

In  late April, a black bear was hit by a car on the Dulles Toll Road near Wolf Trap. Earlier that day, a black bear had been seen in the 1600 block of Fremont Lane in Vienna.

Black bears are believed to live in 92 of 98 Virginia counties. Animal control officers typically don’t remove them unless they are sick, injured or a threat to public safety.