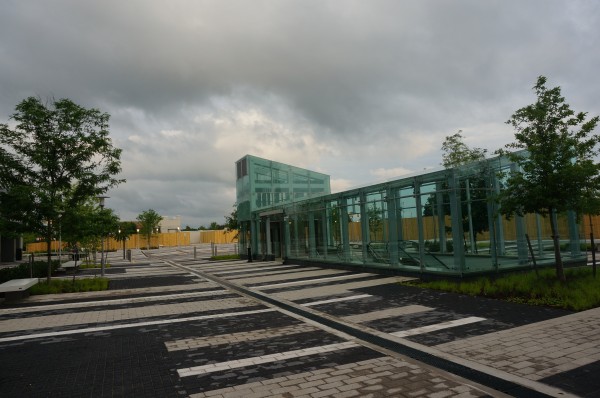 Up Back On — The family movie Up will be shown Sunday, June 29 at Lake Anne Plaza’s Outdoor Summer Film Series. The movie was supposed to air June 8, but was cancelled due to bad weather. The movie starts at 8 p.m. Bring lawn chairs, blankets and snacks. Admission is free.