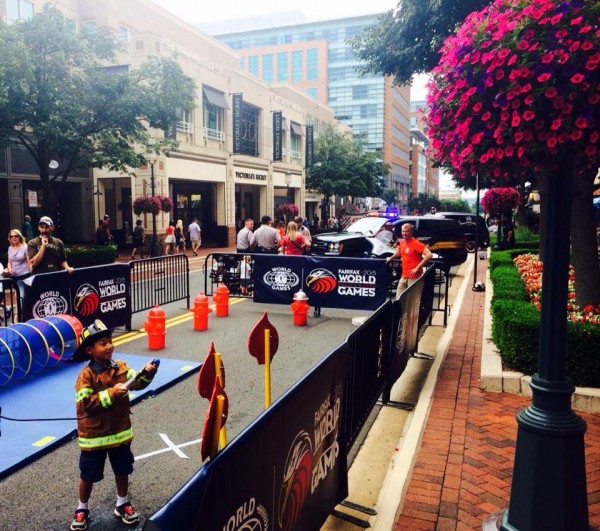 Former Great Falls Restaurant Sues Google — The owners of the Serbian Crown Restaurant, which closed in 2013, are suing Google, saying that Google Maps incorrectly listed the weekend hours, which caused a 75-percent drop in business.  The Serbian Crown, open for decades, was listed as closed Saturday through Monday. [In The Capital]

Obama To Speak Up For Highway Trust Fund — The federal Highway Trust Fund is nearly out of money, putting the $1.9 billion in loans for Metro’s Silver Line Phase 2 — as well as dozens of other transportation projects nationwide — in jeopardy. President Obama, in public appearances this week, is expected to put pressure on Congress to find a solution. [CBS News]