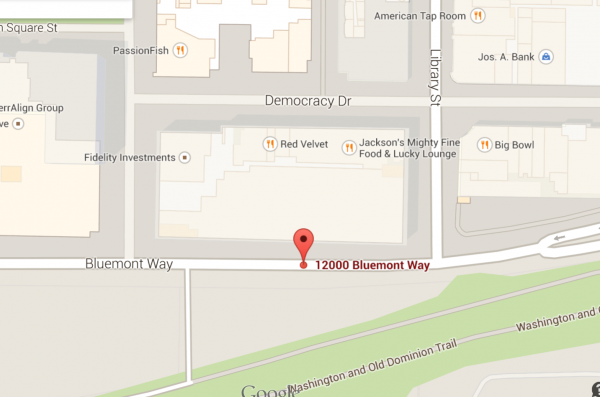 A woman was robbed Sunday night when she was walking in the 12000 block of Bluemont Way at Reston Town Center, Fairfax County Police said.

The woman told police she was approached from behind by a man at about 10:15 p.m. Sunday night.

The suspect pushed the woman and took her wallet, police said. The victim did not require rescue. The suspect was described as black, 20s, and about 6 feet tall.