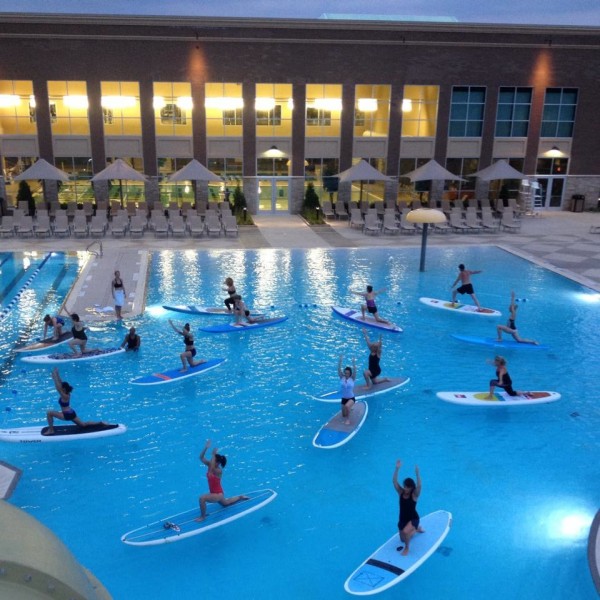 Aug. 17 Is Works Sunday —  Members of 10 local congregations (Jewish, Christian and Muslim) will take part in Works Sunday next week. Works Sunday is a day of service with community projects ranging from making lunches at Embry Rucker Community Shelter to helping organize Inova’s Ronald McDonald House to running an ice cream social at Tall Oaks Assisted Living. Participants do not have to be congregation members. [Works Sunday]

Candy Drug Bust At Dulles — More than $80,000 worth of cocaine was found hidden inside caramelized sugar cane candy during an inspection at Washington Dulles International Airport last week. Customs officials seized over 1.5 pounds of cocaine disguised as candy from a Honduran woman. [Washington Post]