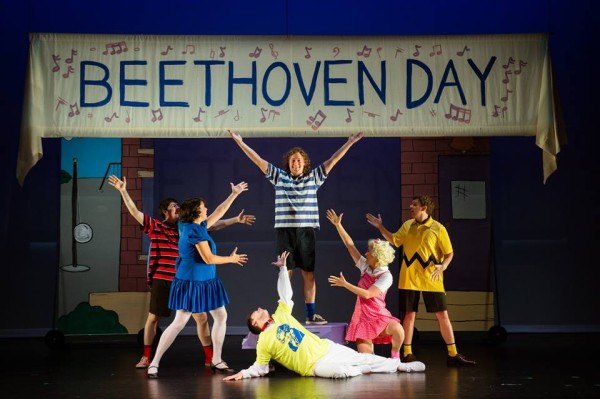 That is why the Reston Community Players have added meet-and-greet sessions with the characters of You’re a Good Man, Charlie Brown after matinee performances on Sundays, Oct. 26 and Nov. 2.

“Director Rich Bird has blown each one Schulz’s indelible characters into a nicely kindled flame with this delightful production, which features great casting (the characters look like their cartoon counterparts), and great direction and choreography,”  Yvonne French of DC Metro Theatre Arts wrote in a review.

The cast features Richard Farella as Charlie Brown, Alana Sharp as Lucy, Nina Jankowicz as Sally, Patrick Graham as Linus, Eric Hughes as Schroeder, and Terry Barr as Snoopy. Laura Baughman is the producer. and Richard Bird is the director. Music direction is by Mark V. Deal.