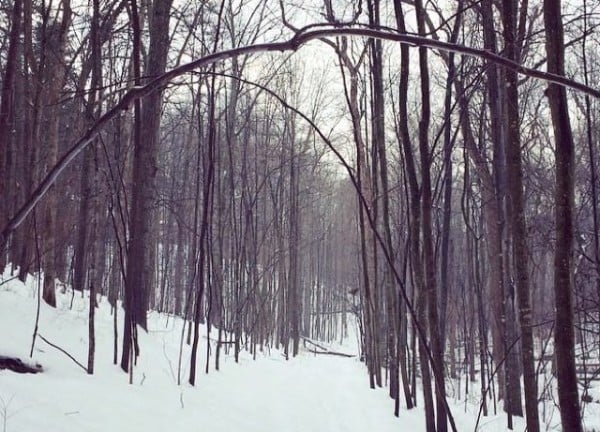 More Investigation Into FCPD Shooting — The Fairfax County prosecutor is resuming his investigation into the Fairfax police department’s shooting of John Geer in 2013, obtaining the documents that police refused to give him 15 months ago and preparing to make a decision on whether to charge the officer involved. [Washington Post]