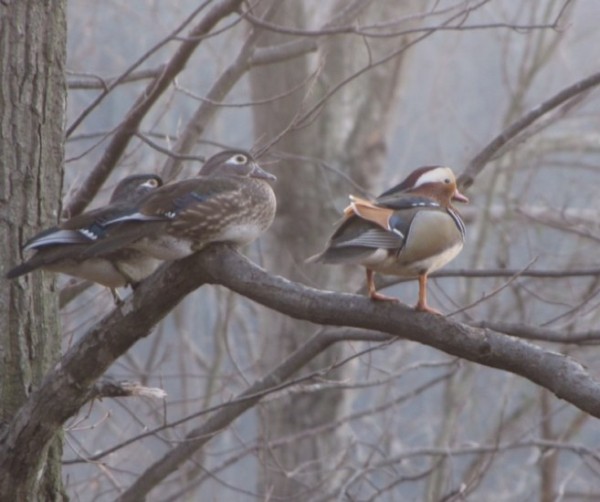 County Budget Shortfall — Fairfax County Executive Ed Long says there may be a budget gap of about $90 million for fiscal year 2017. [WTOP]

Reston Gets A Mention On West Bank — Palestinian investor working hard to develop community on Israel’s West Bank says he was inspired by Reston, Va. [NPR]

END_OF_DOCUMENT_TOKEN_TO_BE_REPLACED

More Stories
Tickets Now Available for Best of Reston GalaPolice: Most Crime Decreased in Reston in 2014