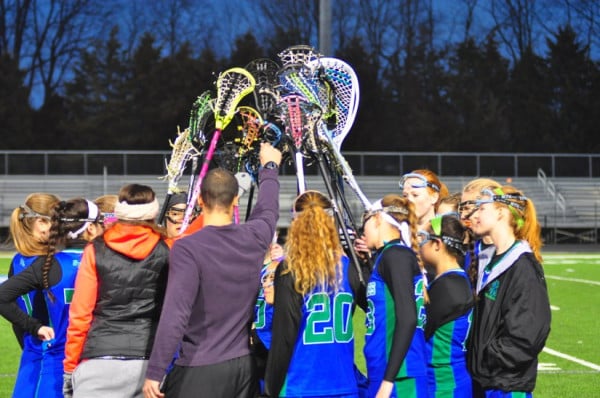 Big Donation to Cornerstones — Herndon’s Floris United Methodist Church presented Cornerstones with a check for $40,000 to support the Rapid Rehousing program. Every Christmas Eve, Floris UMC gives away the entire Christmas Eve offering to non-profit partners, causes and special needs in the community and the world. This year Floris decided that the local beneficiary would be Cornerstones.

NoVa Restaurant Week Begins Today — Tavern 64, Morton’s and Mon Ami Gabi are among more than a dozen eateries participating. Where are you going to eat? [Reston Now]

South Lakes District Meeting Tonight — The third in a series of four Reston Association District meetings will be held Monday at RA headquarters, 12001 Sunrise Valley Dr. Topics include: current budget overview and Q-and-A session with RA staff; a strategic plan update; a member input activity; information on RA services; an an opportunity to cast your vote in the 2015 RA Board of Directors Election. [Reston Now]

Reston History: The Gulf Years — The Historic Trust & Reston Museum presents “The Gulf Years in Reston, 1967-78” Thursday at 7 p.m. at Reston Community Center Lake Anne. This panel presentation will feature a discussion and film clips that capture some of the stories of the era.  The panel features people who were instrumental in Reston’s development during the Gulf Years: Jim Cleveland, Fran Steinbauer, Chuck Veatch and Kohann Williams.