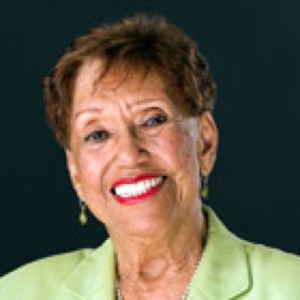 Apartment owners representative Ellen Graves was elected president by Reston Association’s Board of Directors on Wednesday.

Graves has served on the RA board since 2013, when she was selected by the board to fill a vacant Hunters Woods/Dogwood seat. She was elected to a three-year term as the apartment owners’ rep in 2014.

Graves has been a resident of Reston for more than 30 years.

Professionally, Graves worked at IBM for many years and was the Executive Director of the National Association of Negro Business and Professional Women, Inc. and was formerly Chief of Staff for Fairfax County Supervisor Cathy Hudgins.

Graves has also served Reston in several volunteer capacities. She is on the board of the Reston Historic Trust and Museum, sits on the Southgate Community Advisory Board and formerly was the Chair of RA’s Election committee.