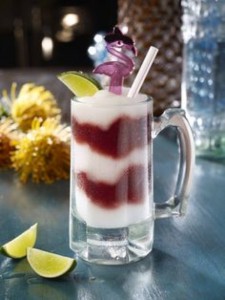 Tuesday is May 5, commonly known as Cinco de Mayo.

The date is observed to commemorate the Mexican army’s unlikely victory over French forces at the Battle of Puebla on May 5, 1862.

It’s also a good reason to indulge in some Latin-inspired food and drinks.

Here are some places for a great margarita and guacamole in Reston:

On the Border, Spectrum Center — Avoid the town center crowds and get made-to-order guacamole at the table.

Lake Anne Market — This mini-mart at Lake Anne Plaza has a kitchen that turns out quality pupusas, tacos, and other authentic Latin American specialities.

Jackson’s Mighty Fine Food and Lucky Lounge, Reston Town Center — It’s not technically a Mexican restaurant, but Jackson’s has some of the best margaritas in town.