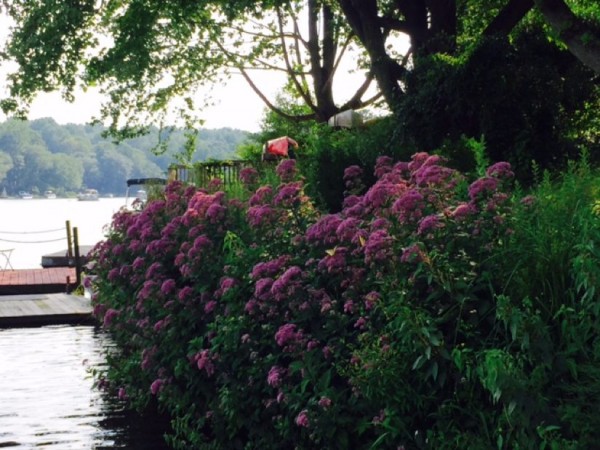 Ruling Against Confederate Flag Plates — A Federal Judge ruled on Friday that Virginia will be allowed to remove the Confederate flag from license plates. No word yet on whether the 1,700 already issued plates to members of the Sons of Confederate Veterans will be recalled. [ARLnow.com]

Geer Grand Jury Tally — The Grand Jury investigating the police shooting of John Geer heard from at least 16 witnesses last week, and will hear from at least that many more when it reconvenes later in August. [Washington Post]