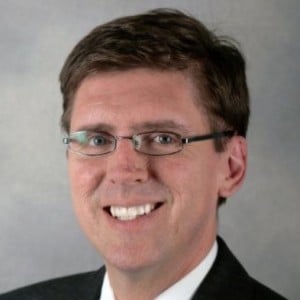 Reston resident Walter Alcorn has been appointed by Fairfax County Board of Supervisors Chair Sharon Bulova to the county Park Authority Board.

Alcorn fills a vacancy created by the recent resignation of Kala Quintana who left due to a government appointment. His term will expire on Dec. 31, 2017.

Alcorn served on the Fairfax County Planning Commission from 1997 to 2012.  He was its vice chairman from 2007 to 2013 and also chaired several Planning Commission committees over the years including Environment, Infill, Residential Development Criteria and Tysons.

Alcorn is currently president of the Herndon High School PTSA and is currently employed as Vice President for Environmental Affairs and Industry Sustainability at the Consumer Electronics Association.

Previously, he worked at Alcorn Consulting and at SAIC from 1992 to 2003. Prior to his private sector employment Alcorn was a policy aide in the Providence District supervisor’s office.