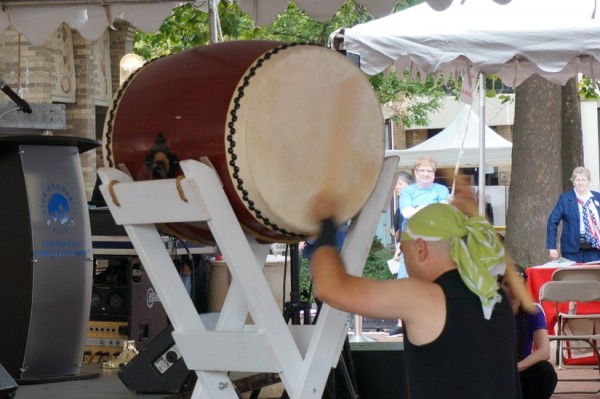 Remembering Former Herndon Band Members  — A fundraiser was held at Woody’s Golf Range in memoriam of the three former Herndon High band members — Holly Novak, Kyle Mathers and Dale Neibauer — who were killed in a car crash in Texas in August. Proceeds benefitted a new HHS scholarship in their names. [Herndon Connection]

FCPD Investigation — Fairfax County Police are investigating an officer’s use of a stun gun during an arrest last week. The incident took place in the Alexandria area of Fairfax County. [Washington Post]

END_OF_DOCUMENT_TOKEN_TO_BE_REPLACED

More Stories
Open Houses This Weekend in RestonWeekend in Pictures: Candles for Simon, Many Cultures on the Plaza