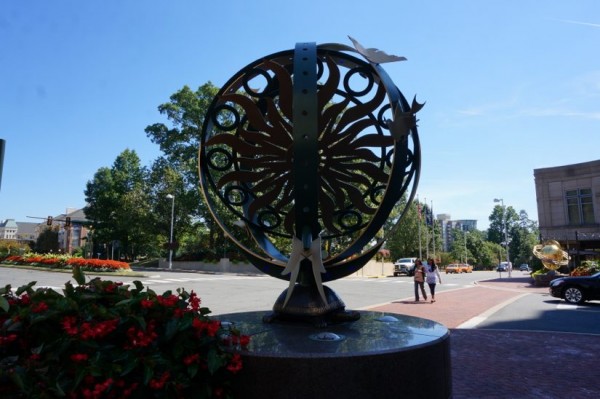 Group Calls For Pumpkin Patch Boycott — The head of Fairfax Fraternal Order of Police is calling for a boycott of popular pumpkin patch Cox Farms because of a “Black Lives Matter” sign displayed on building. [Washington Post]

Raising Awareness This Weekend — The 2015 Northern Virginia Take Steps For Chron’s and Colitis will take place Sunday at 3 p.m. at the Temporary Road Pavilion in Reston. [Take Steps]

Chick-fil-A Eyes Reopening — Reston’s Chick-fil-A branch on Sunset Hills road may re-open by next weekend. The restaurant has been closed for remodeling since late August. [Twitter]