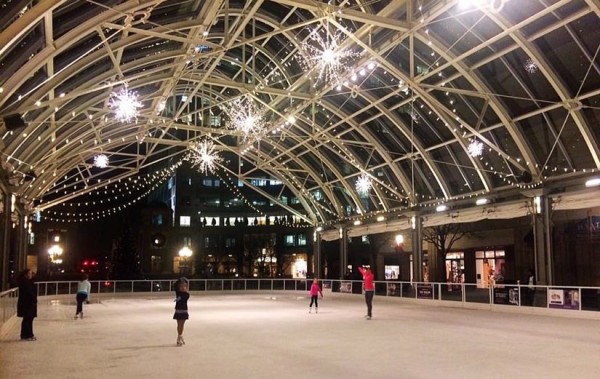 Nearby: Herndon Adds ‘Safe Trade’ Zone — The Herndon Police Department has established of a “Safe Trade Zone” for use by the public as a meeting place to complete online (i.e., craigslist or other bulletin board) transactions. Citizens can conduct transactions in the parking lot of the Herndon Police Headquarters (397 Herndon Parkway) or in the lobby of the police station.

Give A Buck In Honor Of Bob — The Reston Historic Trust has started a fundraising project. The group is encouraging Reston residents to honor founder Bob Simon, who died in September, by donating a $1 for every year you have lived in Reston. [Go Fund Me]

Thanksgiving Travel Up Nationwide, But Flat in DC Area — More than 47 million Americans will travel more than 50 miles from home for Thanksgiving 2015. However, AAA says he number of travelers from DC will stay about the same. [Washington Post]

Will More Lanes Ease I-66 Woes? — The Fairfax County Board of Supervisors on Tuesday debated the county’s position on when VDOT should build a third eastbound lane between the Dulles Connector Road and Ballston. [WTOP]