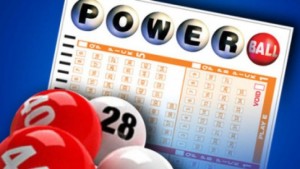 There was no big winner in Wednesday’s Powerball lottery. That means the jackpot will increase to $675 million, making it the biggest jackpot in Powerball history.

The next drawing is Saturday.

Powerball is played in 44 states, including Virginia, as well as the U.S. Virgin Islands and Puerto Rico. More than 191,000 tickets were sold in Virginia in advance of Wednesday’s drawing, Virginia Lottery officials said.

Your chances of winning? One in 292.2 million, according to lottery officials. That means you are more likely to get struck by lightning or bitten by a shark than win the lottery.