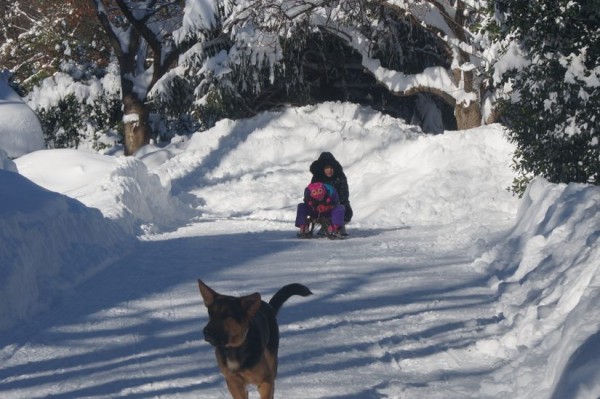 Big Education Money Gap? — Researchers at the Commonwealth Institute, a Richmond-based think tank, say that Virginia schools are being shortchanged $800 million a year ­because of formulas that under­­estimate what it actually costs to educate children. [Washington Post]

Taking Shelter — Here’s where some of Fairfax County’s wildlife likely was hiding during the weekend storm. [Fairfax County Park Authority]

Snow On Your Roof? That Can Be Dangerous — There were several reports of collapsed roofs in Virginia on Sunday due to heavy snow. Here’s how to prevent trouble. [Richmond Times Dispatch]