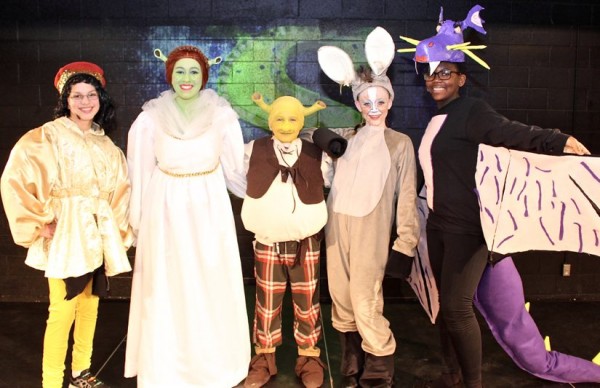 Cherry Blossom Time — Peak bloom in DC — and on trees in Reston — is March 31 to April 3 this year. [Hill Now]