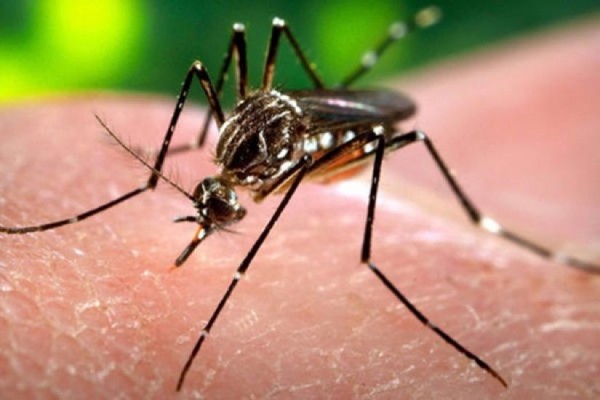 Fairfax County Health Department officials are reassuring residents not to worry about the Zika virus if they are bitten by a mosquito here.

County officials held an online chat Monday, where they confirmed that even though 57 cases of the virus have been reported in Virginia, all cases were acquired elsewhere.

“It is understandable to be worried about Zika, but it’s important to note that currently, local transmission of Zika by mosquitoes is limited to a relatively small geographic area in south Florida,” said Andrew Lima of Fairfax County’s Disease Carrying Insects Program.

Lima said the Fairfax County Health Department has a mosquito surveillance program that collects samples of adult mosquitoes for testing at trap sites throughout the county.

“The Asian Tiger mosquito, which has the potential to transmit Zika here in Fairfax County, is not the species that is currently driving most of the transmission around the world,” he added.

There have been more than 1,800 reported cases of Zika in the United States, according to the Centers for Disease Control. The virus, spread through mosquitoes and sex, is mostly harmless, but can cause microcephaly in fetuses. Pregnant women are urged not to travel to certain countries where transmission is a risk.

Still, county health official Barbara Downes says anyone traveling to a Zika-affected area (including a section of Miami), can spread the virus through local mosquitoes when they return to Virginia.

“During the first week of infection, Zika virus can be found in a person’s blood and can pass from an infected person to a mosquito through mosquito bites,” said Downes.

“An infected mosquito can then spread the virus to other people. Additionally, all travelers returning to the United States from a Zika affected area should take steps to prevent mosquito bites for three weeks upon return (even if you do not feel sick).”