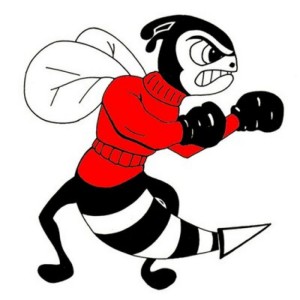 A Herndon High graduate will be the new coach of the Herndon High’s Boys Basketball team.

Joshua E. Headen has been hired to lead the Hornets, the school announced on Friday. He replaces longtime coach Gary A. Hall, who retired from Fairfax County in June after 22 years as Herndon’s head coach (1990-2007, 2013-2016).

Headen is a 2006 HHS graduate. At Herndon, he was a senior member of the 2006 Hornet team that captured the Concorde District and Northern Region Titles and played in the Div. 6 State Championship game.

Headen earned a B.A. in English from George Mason University in 2010. He graduated from the University of the District of Columbia with a Master of Arts, Secondary Education in 2012 and completed his Master of Teaching, Special Education in May of 2016 from Liberty University.

Headen has been promoted from an assistant varsity coach at Herndon. He also formerly served as the head freshman boys basketball coach.

In addition, he is a special education teacher at Herndon, working with students in their English classes and teaching English 9 and 11.