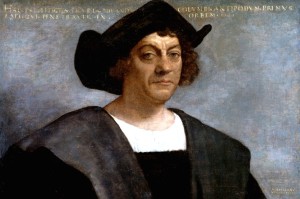 It’s Columbus Day. That’s a federal holiday, so the U.S. Government is closed. But it is a workday for many. Here’s a look at what is open and what’s closed Monday:

The federal government, including the U.S. Post Office, is closed.

Reston Community Center Hunters Woods and Lake Anne are open, but check if your individual class or event is scheduled.

Metro — Trains and buses will operate on a Saturday schedule, with service every 6 to 12 minutes during daytime hours. Parking at all Metro-owned lots and garages will be free, and off-peak fares will be in effect all day.