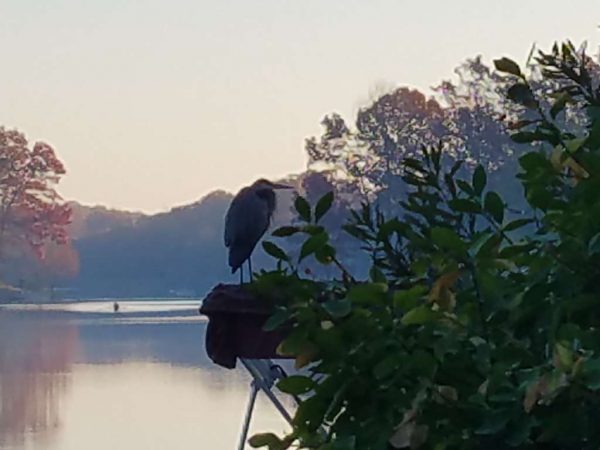 Metro Pulls 4000-Series Rail Cars — Metro yesterday took its 4000-series rail cars out of service due to concerns with the safety of their automatic train control systems. [WTOP]