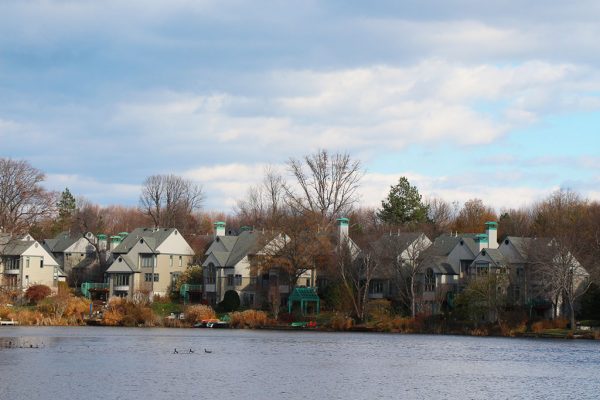 Reston Native Stars in History Channel Show — Britt Ahart, who attended South Lakes High School and lived in the area for more than 30 years, is starring in the latest season of “Alone,” a show about stranding people in the middle of nowhere to see how they survive. [Reston Patch]

Know Someone Who Deserves to Be Recognized? — Cornerstones has opened nominations for its annual Best of Reston awards, which honor those who have given selflessly to the Reston/Dulles Corridor communities. This year’s awards include categories for Individual/Family, Civic/Community Group or Nonprofit, Employee-Owned Company or Small Business, Corporate/Large Business, and a special award, the Vade Bolton-Ann Rodriquez Legacy Award, with the theme “Entrusting Our Community’s Future.” [Cornerstones]

END_OF_DOCUMENT_TOKEN_TO_BE_REPLACED

More Stories
Thanks to Our Sponsors and AdvertisersIn The Design Studio: Light it Up!