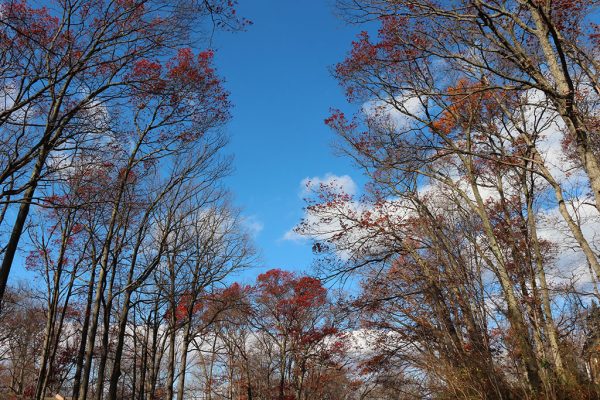 Fairfax County Home Sales Flat, Unemployment Slightly Up  — Between July and October of this year, home sales saw a tiny bump of 0.4 percent, homes were on the market for eight fewer days and home prices were up about 1.5 percent on average when compared to the same period last year. One area that went down, however, was jobs. September’s unemployment rate in the county was up about 0.1 percentage point from this time last year, bringing it to 3.3 percent. [Fairfax County]

Someone is Stealing Holiday Decorations in Reston — Someone is stealing Christmas decorations in one Reston neighborhood. Could it be the Grinch? [Reston Patch]

U.S. Attorney General Speaks at Interfaith Event — U.S. Attorney General Loretta Lynch delivered a keynote address during a meeting of the All Dulles Area Muslim Society (ADAMS) Monday morning. The gathering included included Muslims, Christians, Jews, Sikhs, Buddhists and Hindus. “When one is threatened, we are all threatened,” Lync said. “That’s the pledge we made as citizens.” [Reston Connection]