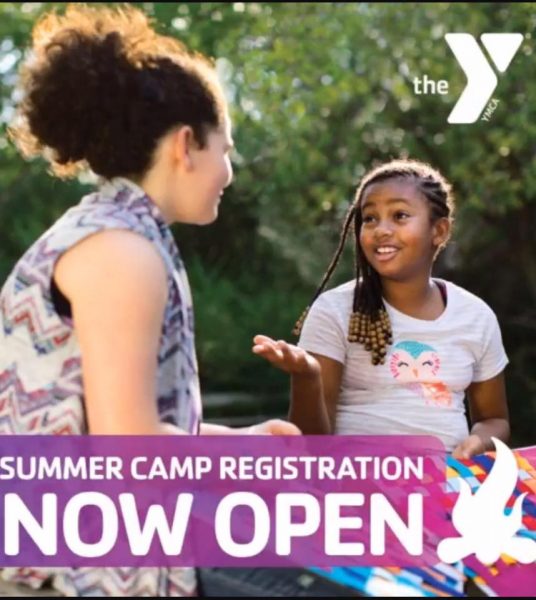 The only YMCA in Fairfax County is accepting applications for its more than 50 summer camp options.

Joseph Crawford, YMCA Fairfax County Reston’s executive director, said some residents may be unaware that the cost of the organization’s camps — which can run $180 and up per week, per child — can be covered by scholarship funding.

“We raise all the money locally. Some comes from some companies around here, there’s lot of them in Reston, but the lion’s share of the money donated just comes from families that had positive experiences at YMCAs and they really get it,” Crawford said. “Reston and Fairfax County, specifically, it’s a very philanthropic community, and they have that give-back focus kind of built into their DNA.”

YMCA Fairfax County Reston has about 10,000 members, Crawford said. He said 300 to 400 children and teenagers can be involved in camps at the branch each day during the summer.

“The camps range from age 6 all the way up through teenagers — boys and girls of all ages, a very diverse group,” he said. “We really take a lot of pride in making sure there’s a continuum of care, all the way from 7 a.m. to 6 p.m. It’s also high-quality and cost-effective if you have more than one kid, and that’s why we have the scholarship system.”

According to information provided by YMCA Fairfax County Reston, more than $3 million in financial-assistance scholarships have been awarded since the facility opened in 2000.

“Contributions support our Caring for Community scholarship which provides financial assistance for individuals and families who are unable to afford quality childcare, summer camp, membership as well as other programs and services.”

Crawford said anyone interested in applying for a Caring for Community scholarship should visit the YMCA branch (12196 Sunset Hills Road). Applicants will be asked to supply recent pay stubs (if applicable), tax documents and other financial budget statements.

The director said STEM-based camps such as Lego Robotics are particularly popular, but the YMCA continues to offer more traditional camps as well.

“We have traditional camps, where they can swim, bike and play basketball, that are all right here at the branch,” Crawford said. “A lot of the adventure camps are popular too, where the kids or the teenagers can take local trips around to different museums in the DMV area.”

YMCA is the fifth largest charitable organization in the United States, and Crawford said the scholarship program that helps make camp and memberships possible for many is a large part of what makes it great.

“The membership dues keep the doors open,” he said. “The scholarship money, the money we raise every year, makes sure we’re an inclusive organization so that everybody can come in and out of those doors.”

Registration for YMCA summer camps can be done online or at the branch. For more information about YMCA Fairfax County Reston, visit its website or Facebook page.