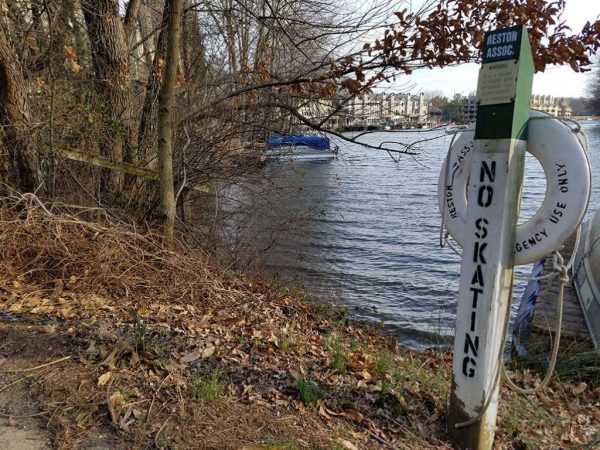 (Edited 12:45 p.m. after the postponement of a previously announced event.)

VW’s Electric Vehicle Work to Be Done Locally — As part of a settlement with the Environmental Protection Agency, Volkswagen AG has been required to spend $2 billion over the next decade in support of zero-emission vehicles in the United States. The company announced Tuesday that under the subsidiary Electrify America LLC, that work will be headquartered in Reston. [Bloomberg]

Name of Officer in Standoff Shooting Still Not Released — The identity of the Fairfax County Police Department officer who shot and killed Mohammad Azim Doudzai last month, ending a chaotic hostage/barricade situation in Herndon, is still not being released. Police Chief Edwin Roessler, who says an assessment of potential threats to the officer is not complete, will appear in the United States District Court for the Eastern District of Virginia on Thursday for a preliminary injunction hearing regarding the matter. [Fairfax County Police Department]

Police to Teens: Pay Attention When Behind the Wheel — According to information provided by the Fairfax County Police Department, an estimated 571 crashes involving teenage drivers in 2016 were attributed to various distracted driving actions. At this week’s Student Advisory Committee meeting, officers are promoting the #PhonesDownTouchdown campaign to try to lower that number. [Fairfax County Police Department]