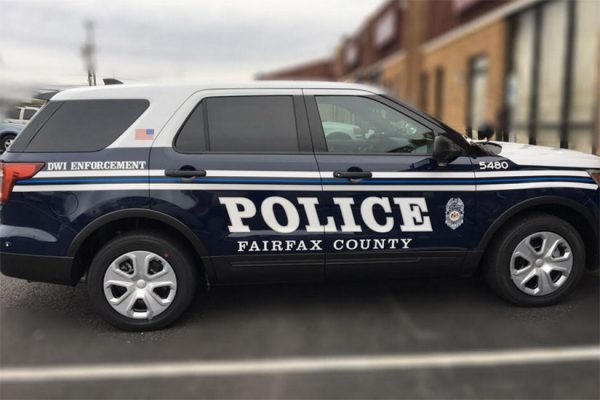 A woman was struck and killed Thursday evening in Reston.

The incident occurred on Reston Parkway near South Lakes Drive, according to the Fairfax County Police Department. The pedestrian was pronounced dead at the scene.

The female driver was assessed by medics at the scene, according to police.

Crash reconstruction is being completed as of 7:15 p.m. Thursday, and southbound traffic on Reston Parkway is being re-routed. More details will be provided as they become available.