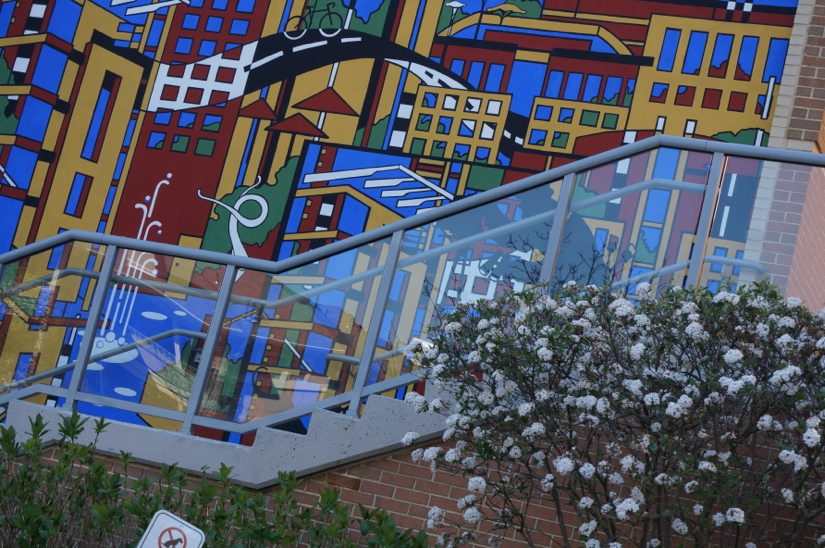 Local LEGO Team Chosen For World Championships – Reston’s Academy of Christian Education (ACE) is officially the only team in Virginia to be invited to travel to St. Louis, Missouri this month to take part in the first ever LEGO League Championship, an invitation-only event in which 30,000 students from 38 countries present their LEGO projects to the world. ACE’s Junior LEGO League was selected after showing off their project at the World Festival Expo at the Verizon Center in March. Organizers challenged students with building a creation that demonstrates the symbiotic relationship between the Honey Guide Bird and the Honey Badger. ACE delivered that, and then some, even adding sound and motion to their creation. [RestonNow Press Releases]

Longtime County Exec Announces Retirement – County Administrator Edward L. Long announced his retirement Tuesday afternoon. Long has worked for the county government for 40 years, starting out as a budget analyst in 1977. He has served as the county’s administrative lead since April of 2012. Long has received several awards for excellence of service. Reps for the county say several stakeholder groups will be consulted as the county “recruits nationally” for Long’s replacement when his retirement goes into effect Sept. 15. [Fairfax County Government]

Find Your Perfect Four-Legged Match – This Saturday, the fountain at Reston Town Center (11900 Market St.) will be overrun with adorable dogs and puppies looking for a forever home. Lucky Dog Animal Rescue will be participating in the Pet Fiesta from 10 a.m. to 4 p.m. and will be bringing around 50 animals that are available for adoption. Those interested can view photos and bios of all the animals coming to the event ahead of time. [RestonNow Events]

END_OF_DOCUMENT_TOKEN_TO_BE_REPLACED

More Stories
More Than 1,700 Customers Without Power Around RestonRA Wants to Hear Residents’ Ideas for 2018-19 Budget