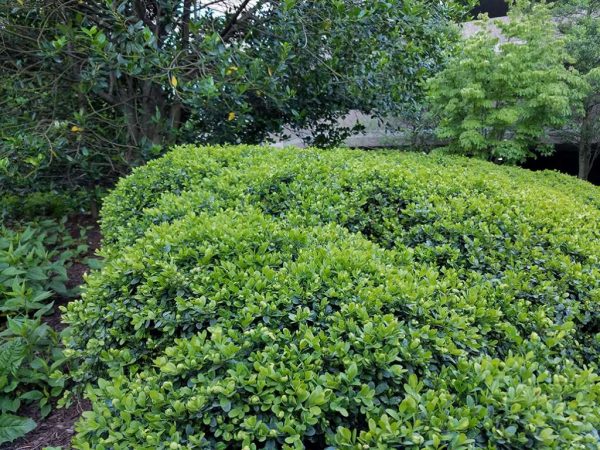 Details on Pedestrian Lighting Group Plan — In its most recent “Reston Today” video dispatch, Reston Association spotlights the work being done by the volunteer group to develop a plan to increase safety for walkers and bikers. [Reston Association/YouTube]

More Stories
Thanks to Our Sponsors and AdvertisersIn The Design Studio: Reston Kitchen Revamped