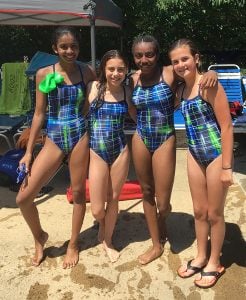 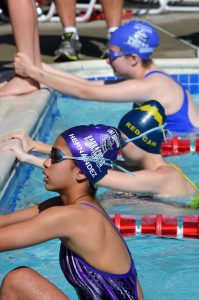 Despite a pair of record-setting performances by Lake Newport swimmers, the Barracudas held on for the win. 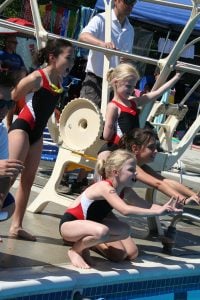