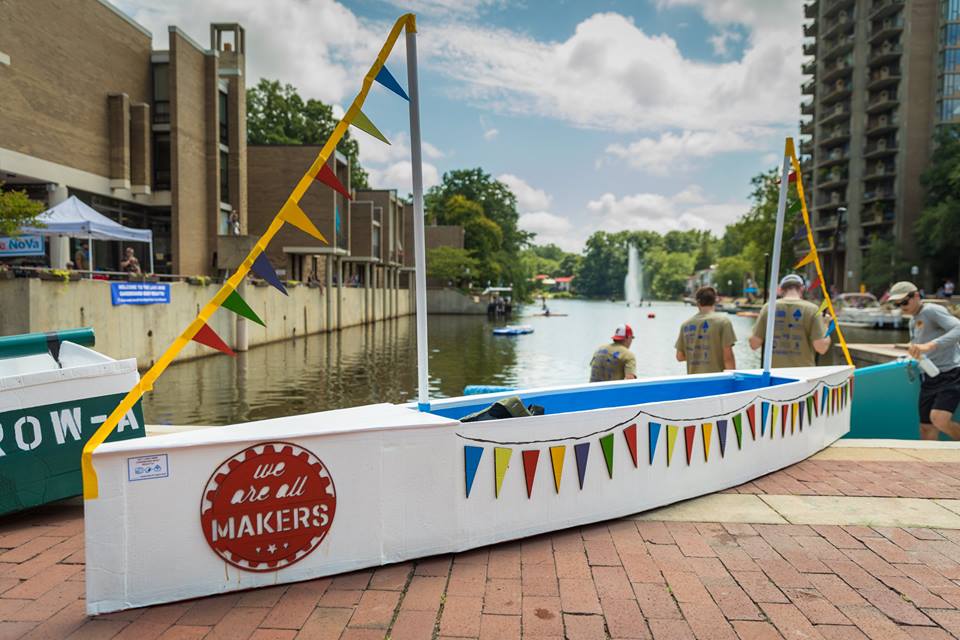 The end of another week has arrived. Before we head off into the weekend, though, let’s take a look back at the biggest stories on Reston Now in recent days.

The suspect in the attempted sexual assault this week is still on the loose. Police released a sketch of him later in the week.

The article about the 25-year anniversary of Lollapalooza’s last show — Aug. 14, 1992 — in Reston prompted numerous readers to post their memories both on our website and our Facebook page, where it was our most-shared story of the week. Here are just a few of those comments: 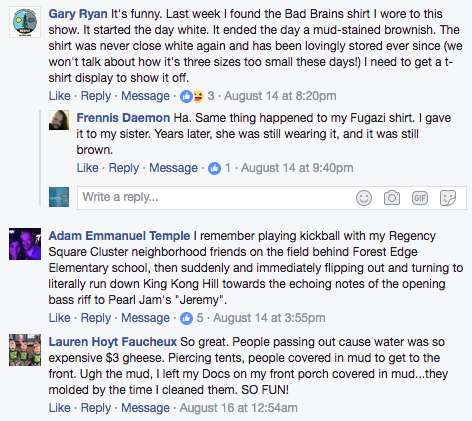 Feel free to discuss these topics and anything else that happened locally this week. Have a great weekend!

More Stories
Severe Thunderstorm Watch In Effect for Area Until 9 P.M.Check-Cashing Business Robbed in Herndon; Four Suspects On the Loose