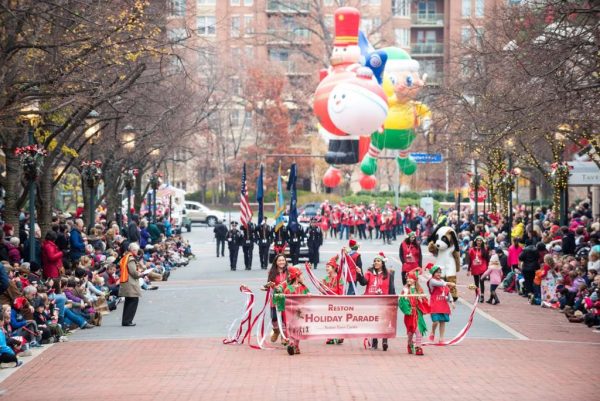 The annual Reston Holiday Parade came in sixth nationwide, thanks to people who voted for the country’s top 10 holiday processions in a USA Today contest, according to results released this week.

Reston’s sixth-place slot put it ahead of the Alexandra Holiday Boat Parade of Lights in Alexandria, Va. Last year, the parade in Reston ranked fourth overall.

Top honors went to Mummers Parade in Philadelphia, one of the longest running traditions in the country. The parade, which roots back to the 1800s as a celebration of the New Year, includes a colorful procession along Broad Street that features performances by comics, string bands and fancy brigades, according to USA Today.

The complete rankings are as follows:

USA Today said a panel of experts whittled down a long list of nationwide events to come up with the initial top 20, which were put up to readers’ votes to determine the top 10 holiday parades in the country.