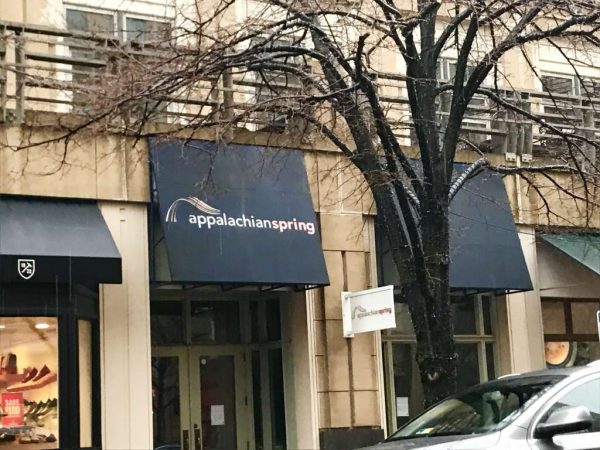 It’s official: Appalachian Spring, one of the first tenants in Reston Town Center, has shuttered its doors.

The handcrafted gifts and handmade jewelry store opened its Reston location in 1990.

The company is shifting its focus to its Rockville location after the store on 11877 Market Street officially closed on Jan. 24, a company representative told Reston Now.

When the closure was first made public, the store’s president told Reston Now that customer traffic dipped considerably over the last few months.

Paid parking, which was instituted last year, was a common complaint by customers, he said.