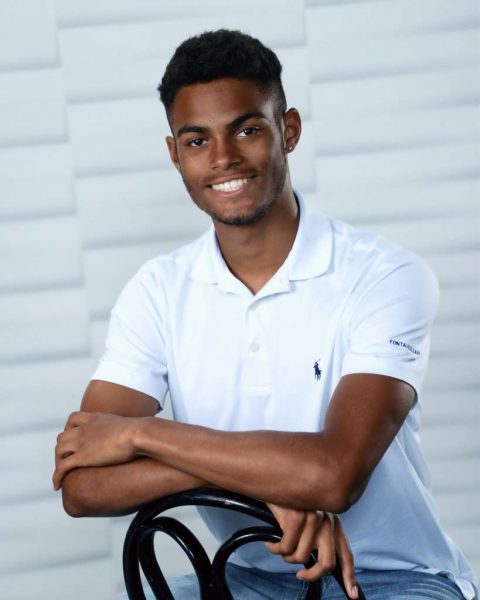 Kahlil Dover signed a national letter of intent on Wednesday to play in the Atlantic Coast Conference.

His love for soccer jumped from a family backyard to local clubs where he refined his skills under coaches Ken Duffy, Ben Mork and Kevin McKenna.

For the last two years, he played with Braddock Road Youth Club (BRYC) in Springfield. Under the guidance of coaches Chris Jennings and Brian Welsh, Kahlil said he was pushed to “rise to the next level.”

He said he was especially thankful for his family, friends and coaches. His younger brother and sister “essentially lived on the soccer field since the first weeks they were born,” he said.

When he’s off the soccer field, Kahlil plans to study business and criminal justice.

SLHS rescheduled an official signing for other students this week. A new date has not been announced.