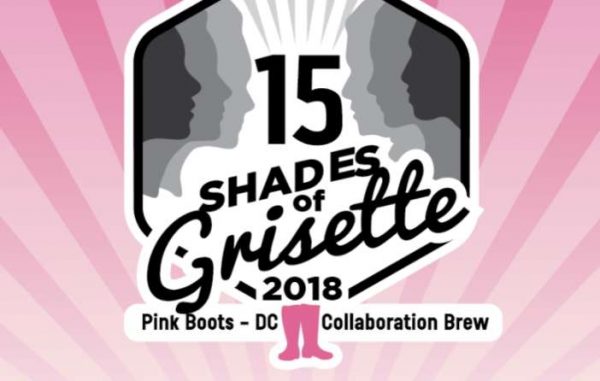 Today is International Women’s Day and Lake Anne Brew House is brewing up something special to celebrate.

The business, which is located on 11424 Washington Plaza West, will join 15 breweries to make a special beer called 15 Shades of Grisette. The recipe was piloted at Lake Anne Brew House.

The collaboration is part of the Pink Boots Society Collaboration Brew Day, which aims to raise the profile of women’s roles in the beer industry.

A release party will be held at Old Ox Brewery on April 13, followed by a taproom release at Lake Anne Brew House on April 14.

As a female owned brewery, with a female Brewer on staff, we are active members of the Pink Boots Society (PBS), which is an organization that supports women in the Brewing industry. PBS sponsors an annual collaborative Brewing day (on national Women’s Day) where breweries are encouraged to come together and Brew a beer which will be shared among all participants. Portions of proceeds realized from the sales of the beer at each location go to sponsor scholarships and programs funded by PBS.