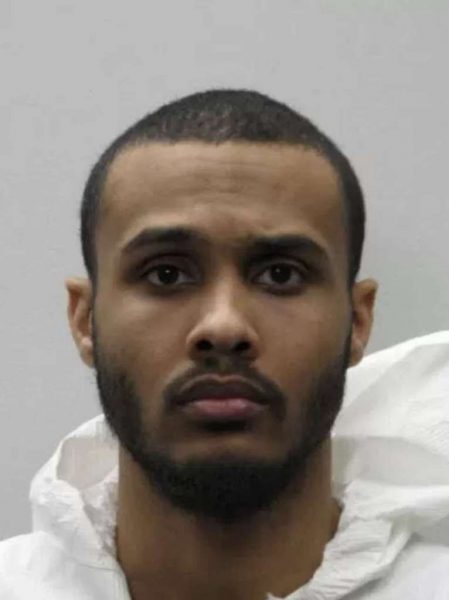 A 21-year-old Herndon man was killed by an acquaintance inside Vapology101, a vape store on the 10100 block of Colvin Run Road Thursday night.

Bao Hung Van was found dead at the scene around 7:40 p.m. on Thursday, according to the Fairfax County Police Department.

The suspect, Manvinder Aulakh, 22, of McLean, was at the business when police arrived and was arrested without incident, police said.

Aulakh was charged with murder and the use of a firearm in the commission of a felony. He is being held at the adult detention center without bond.