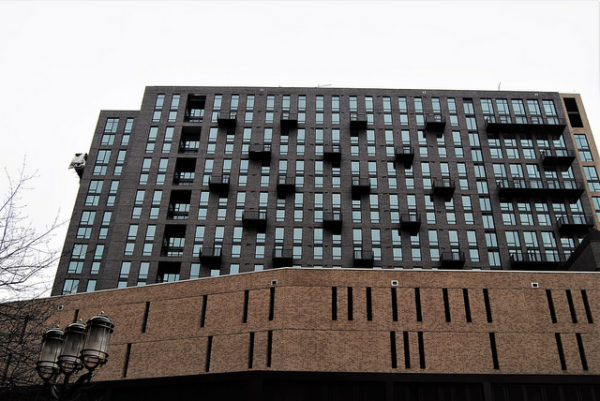 Major issues found on Silver Line extension — “Significant concrete issues have been found in potentially thousands of locations along the second phase of the $2.7 billion Silver Line Metro extension in Northern Virginia, project officials say. The issues are raising serious questions about the durability of concrete and quality control in the largest transportation project in the region.” [NBC 4]

The signature touch — A grand opening celebration for the new residential building in Reston Town Center is set for May 10. [The Signature]

An e-introduction — Check out a few of the farmers at the Fairfax County Farmers Market at Lake Anne Village Center. [The Connection]