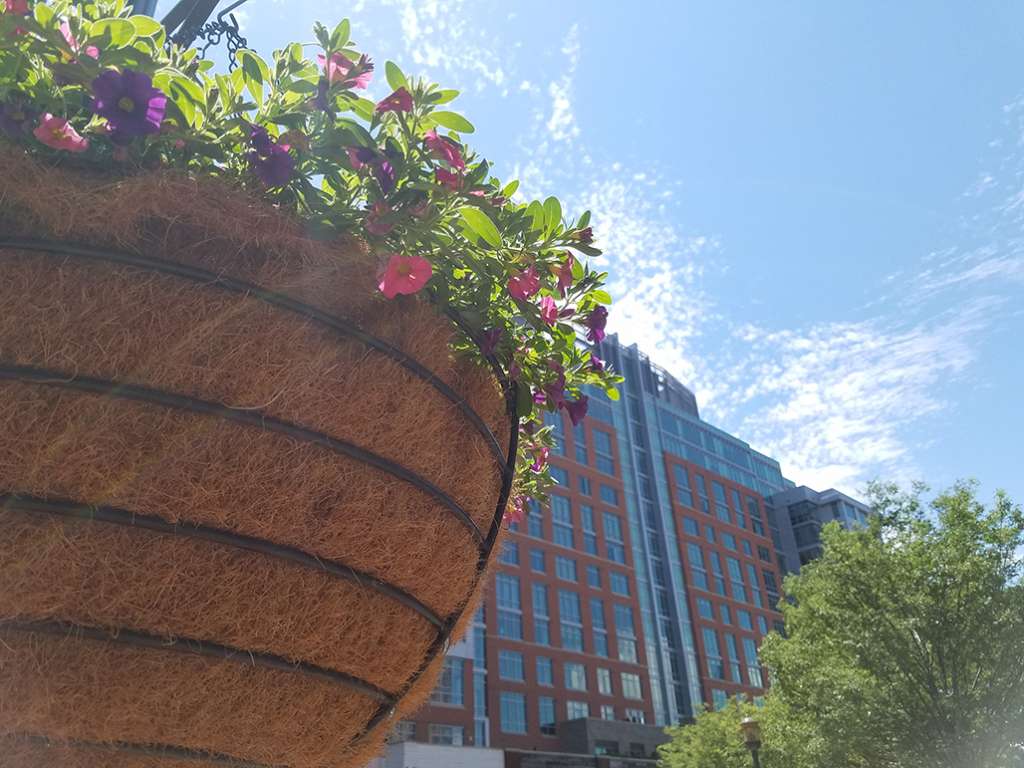 Reston Company Under Investigation – Just days after making Forbes Magazine’s list of the country’s best employers, news reports have come out that Reston-based Leidos Holdings is under investigation by the Pentagon for allegedly retaliating against a whistleblower in 2016. A woman sued the company after she claims she was excluded from working on an important contract after filing a report against colleagues she said had been making unwanted sexual and racist comments to her for some time. The Pentagon’s inspector general has reportedly backed her claims, and disciplinary action against the company is reportedly being considered. (StarsAndStripes.com)

Metro Ridership Continues to Decline Everywhere But Reston – Though system-ride Metro ridership has continued to decline throughout the D.C. Metro area as a whole, rides taken on the Silver Line in Tysons Corner and Reston increased 2.6 percent in January, according to reports. Earlier this year, Metro started charging a $2 fee for parking in its garages on Saturdays at all stations except Reston’s Wiehle-Reston station–though that could change, as Metro officials have discussed making the temporary weekend fees permanent as a way to make up lost revenue from declining ridership system-wide, particularly since a recent study showed that parking numbers did not decline after the $2 charge was implemented. (WTOP)

CenterStage to Welcome ‘Boys in Trouble’ – For one night only, Reston will host a performance of the production of “Boys in Trouble,” produced by transgender choreographer Sean Dorsey. The show has been earning rave reviews across the country; The San Francisco Bay Times recently declared Dorsey a “visionary.” The show is described as “an urgent and timely examination of American masculinity’s deep roots” through “stark honesty, powerful storytelling and breathtaking dancing.” Tickets are now available for the May 16 performance at 8 p.m. at CenterStage, Reston Community Center, 2310 Colts Neck Road. Tickets are $15 for Reston residents and $20 for non-residents, and can be purchased online. (Reston Community Center)