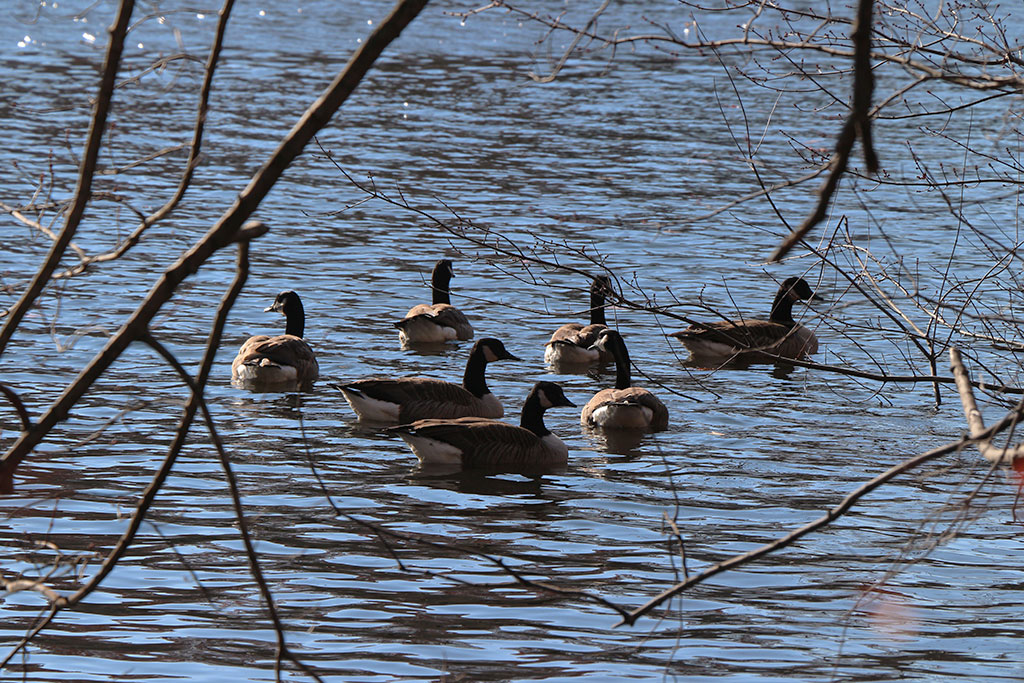 ‘Terrific’ Week of Weather Ahead For Reston – The Capital Weather Gang is actually using the word “terrific” to describe the weather that’s in store for Reston and the wider area this week. Highs will mostly be in the 70s with clear skies–and if you’re missing the heat, don’t worry, because it’s expected to return around Thursday, when temperatures will creep back up into the 80s. (Capital Weather Gang)