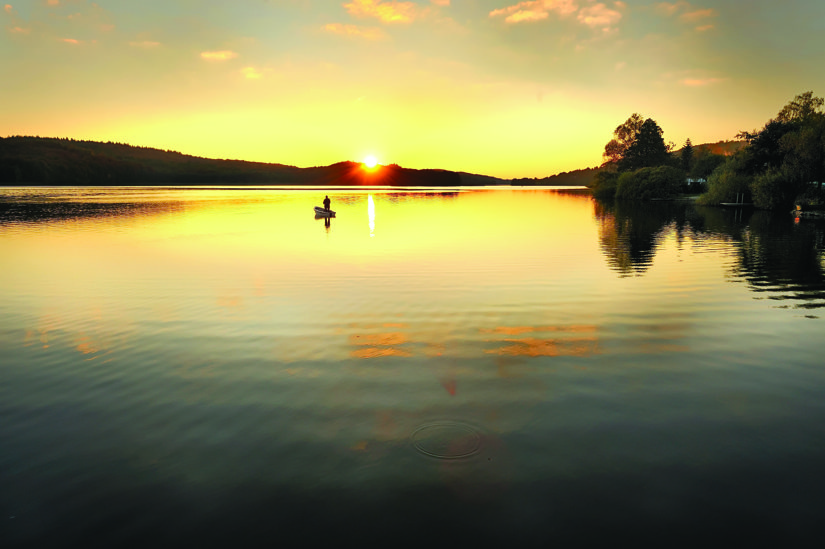 Reston Beats The National Average For Parks – The Trust For Public Land recently released a study of how many Americans live within 10 walking minutes of a park, and Reston blew the national average out of the water. Reston is home to 73 parks with a total of 1,278 acres of park land–the equivalent of 975 football fields–and according to the study, 92 percent of all Reston residents live within 10 minutes’ walking distance of a park, compared to only 55 percent of Americans nationwide. The study suggests that usage of a park increases by 400 percent when a family lives inside that 10-minute distance. (ParkServe)

Lake Anne Elementary Wins Outdoor Learning Grant – Lake Anne Elementary in Reston has been awarded more than $4,000 in grants to fund student-driven projects to restore, expand and protect the outdoor learning garden on its campus. The grant money is being provided by Eco-Rise. The school district said priorities for the grant money will be restoring raised beds, providing soil for vegetable beds, creating a garden path, and purchasing garden tools. The Lake Anne students won a competition for the grant money by filming videos explaining what they would like to do with the money if they won. (Fairfax County Public Schools)

Reston Runner Describes Conquering Boston Marathon in Freezing Cold, Wind and Rain – Kim Isler, an employee at Reston’s Potomac River Running store, recently wrote about her experience taking on the Boston Marathon in 20- to 30-degree temperatures, with fierce winds and driving rain–the coldest on record for the race in nearly 30 years. While she admits she was at first happy to hear temps would be so low, so she wouldn’t overheat while running, she said the biting cold winds and icy rain in her face proved to be a bigger obstacle than she had counted on. Nevertheless, as runner after runner dropped out of the race due to the harsh conditions, Isler describes how she persevered and finished the race. (Potomac River Running Blog)